Arlington Public Schools (APS) students begin the new school year on Monday, August 29. Road and pedestrian safety is a top concern during the back-to-school season, which is why Arlington County has several projects and initiatives that prioritize road and walkway safety for students, parents, teachers, and school staff.

Arlington’s Vision Zero transportation safety program has led to several projects in coordination with APS to increase pedestrian safety around schools since its adoption in May 2021. 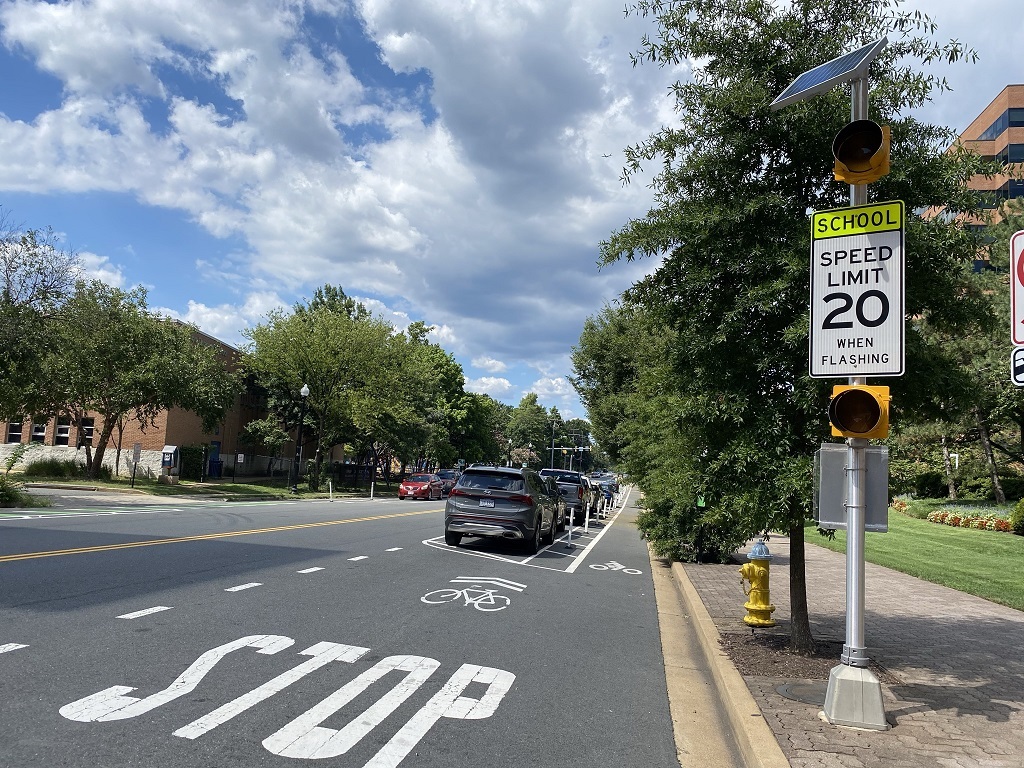 The Department of Environmental Services (DES) coordinated with APS to review six intersections, identify four pilot projects, and complete 13 school zone updates, as well as 18 walking audits/reviews access over the past year, according to the Vision Zero Year 1 Annual Report.

A key Vision Zero project is the installation of School Slow Zones which permanently enforces speed limits of 20 miles per hour on neighborhood streets within 600 feet of a major access point to a school. Arlington County installed school slow zone demonstrations on 58 street segments at 11 public schools and two private schools earlier this year to measure whether they are effectively reducing speeds before applying the results in the next round slow school zones.

“Going forward, the county plans to add approximately ten slow zones around schools each year, which means more than 40 public and private schools in the county could be updated over the next three to five years,” notes the report. 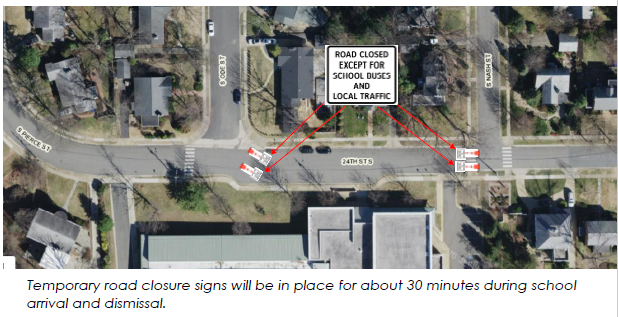 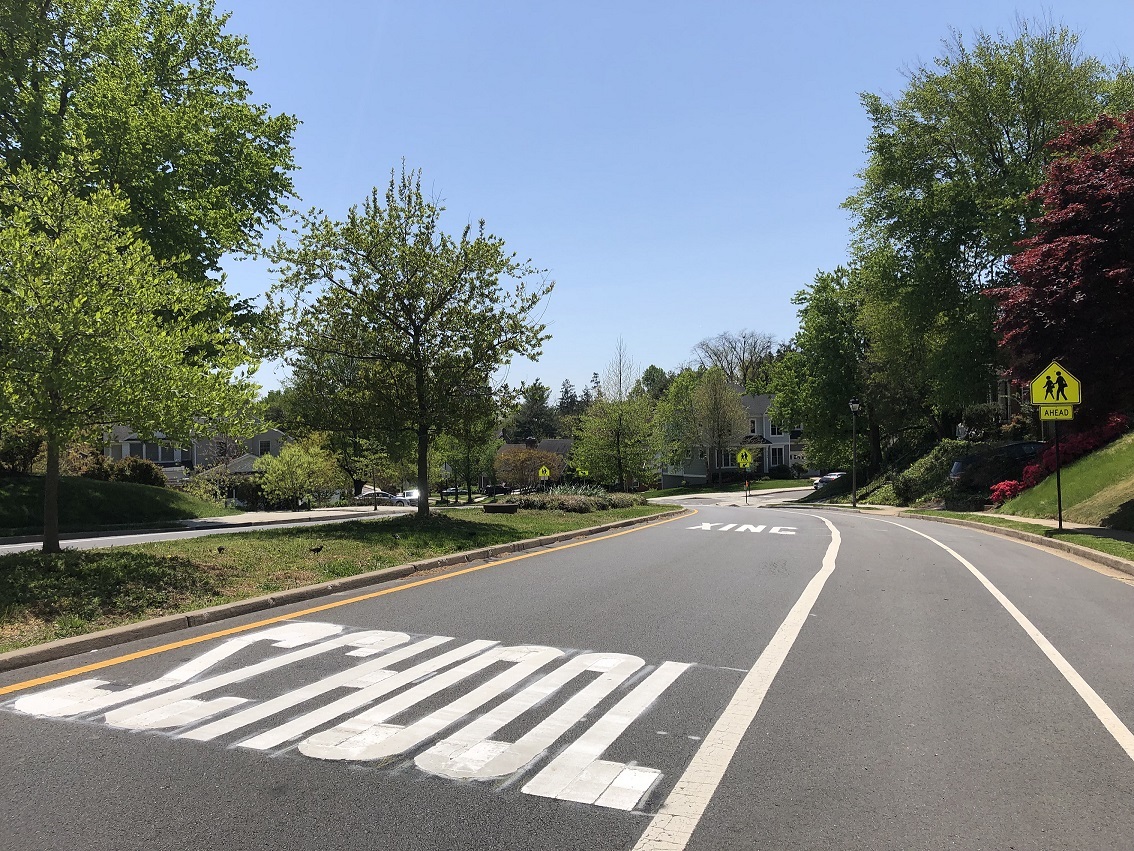 This pilot project is expected to run until October. Data has been collected on vehicle speeds and driver behavior towards people in the crosswalk in March, which will be compared with data collected after the pilot is completed to determine its effectiveness. Project results will be reflected on similar uncontrolled, high-volume pedestrian crossings near schools throughout the county.

Find more information about this Vision Zero pilot project and others that have been implemented in the county. 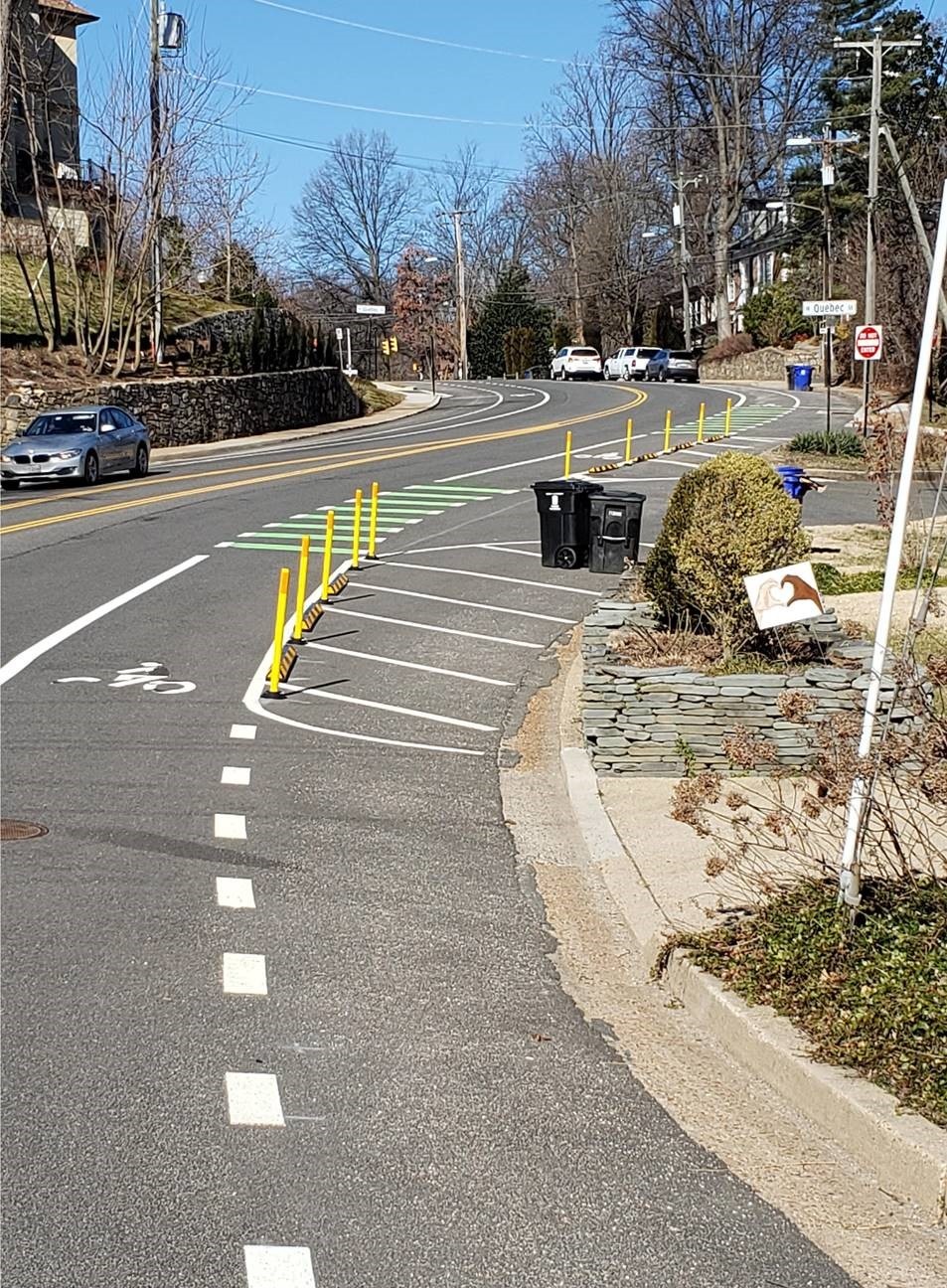 Small-scale safety improvements, identified through programmatic analysis or community reports, are part of the larger Vision Zero program effort. Some of these projects specific to Arlington schools include: 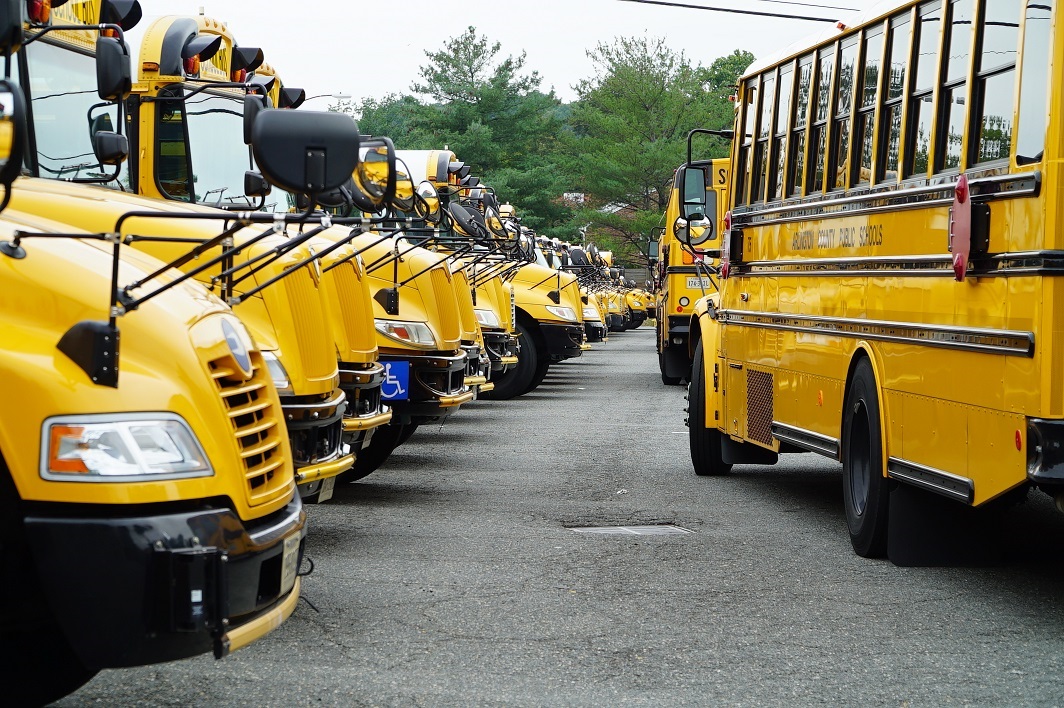 Did you know that the DES Equipment Office maintains 10 to 15 school buses every day? This is because buses must be inspected and maintained at least once every 45 school days by the Virginia Department of Education.